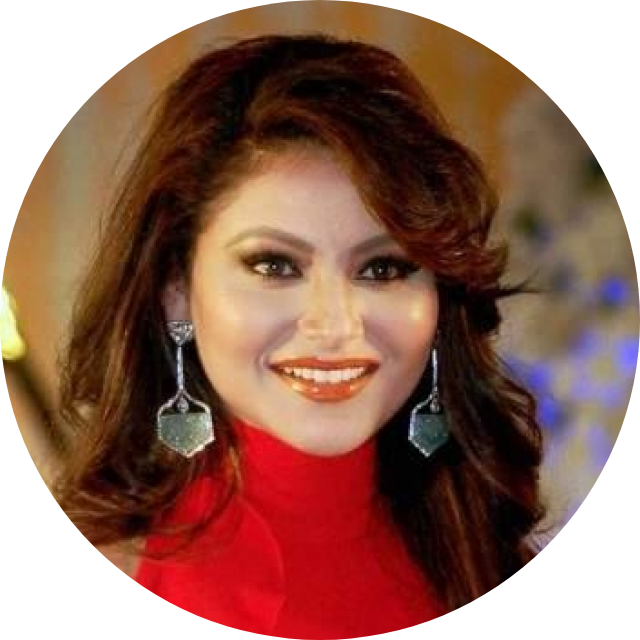 Urvashi Rautela is an Indian film actress and model who appears in Bollywood films.[3] Rautela was crowned Miss Diva Universe 2015 and represented India at the Miss Universe 2015 pageant. She made her Bollywood debut with Singh Saab the Great (2013) and appeared in films like Sanam Re (2016), Great Grand Masti (2016), Hate Story 4 (2018) and Pagalpanti (2019).

At the age of 15, Rautela got her first major break at Wills lifestyle India Fashion Week. She also won the title of Miss Teen India 2009. As a teen model, she was the show stopper for Lakme Fashion Week and she walked the ramp at Amazon Fashion Week, Dubai FW, Bombay FW etc;.

In 2011, at the age of 17, Rautela won Indian Princess 2011, Miss Tourism World 2011, and Miss Asian Supermodel 2011. She also won the title of Miss Tourism Queen Of The Year 2011 that was held in China with participants from 102 countries and became the first Indian woman to win the pageant. She was also offered Ishaqzaade [11] but she turned it down as she wanted to focus on the Miss Universe pageant. In 2012, she won the coveted crown of I AM She – Miss Universe India as well as the special award for Miss Photogenic. However, she had to relinquish her I AM She crown as she was underage at that time.