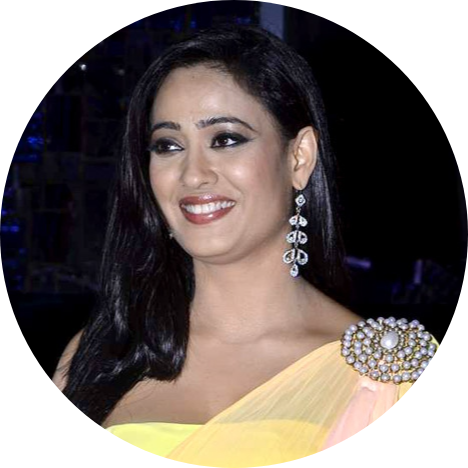 Shweta Tiwari is an Indian film and television actress known for her portrayal of Prerna Basu in Kasautii Zindagii Kay, Sweety in Parvarrish and Bindiya Thakur in Begusarai.She has participated in the reality shows Bigg Boss 4, Comedy Circus Ka Naya Daur and Jhalak Dikhhla Jaa; the former two of which she won. She is portraying Guneet Sikka in Mere Dad Ki Dulhan as of 2019.