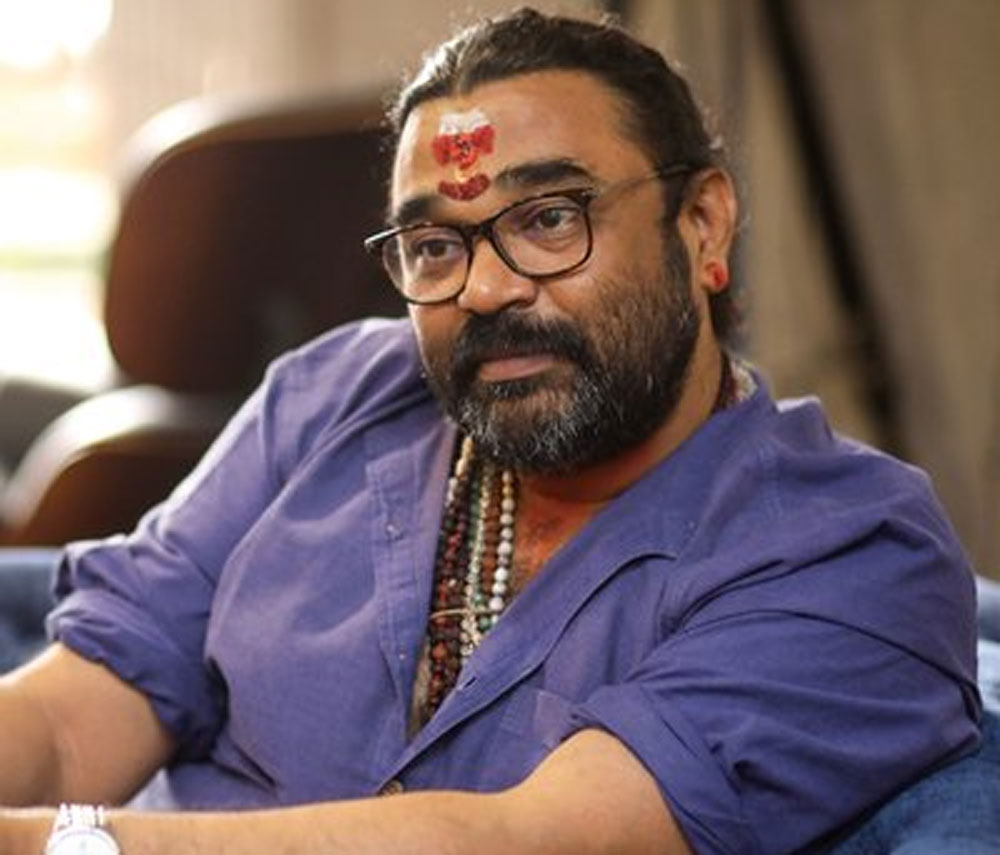 Shree Narayan Singh is an Indian film director and editor, known for films such as Toilet: Ek Prem Katha (2017), Batti Gul Meter Chalu (2018) and Yeh Jo Mohabbat Hai (2012). Before venturing into film direction, Singh worked as an editor for films and is known for his work in popular films like A Wednesday (2008), Special 26 (2013), M.S. Dhoni: The Untold Story (2016), Rustom (2016), and others. He started his career as an editor for Don Muthu Swami and as a director in Yeh Jo Mohabbat Hai.

His second directorial, Toilet: Ek Prem Katha starring Akshay Kumar and Bhumi Pednekar was a huge commercial and critical success. The film was produced by Ajit Andhare and Prernaa Arora, under the banner of Viacom 18 Motion Pictures and KriArj Entertainment respectively. Made on a budget of ₹ 750 million, the film grossed ₹ 1.68 billion in domestic areas and ₹ 2 billion in the worldwide areas.[1] In February 2018, it was announced that Singh would be directing Batti Gul Meter Chalu which stars Shahid Kapoor, Shraddha Kapoor and Yami Gautam in lead roles and is produced by Bhushan Kumar and Krishan Kumar under T-Series and Prernaa Arora under KriArj Entertainment.[2] Recently he also signed Siddhant Chaturvedi and Nidhhi Agerwal for his next direction. The film will be produced by Excel Entertainment and released in 2020.