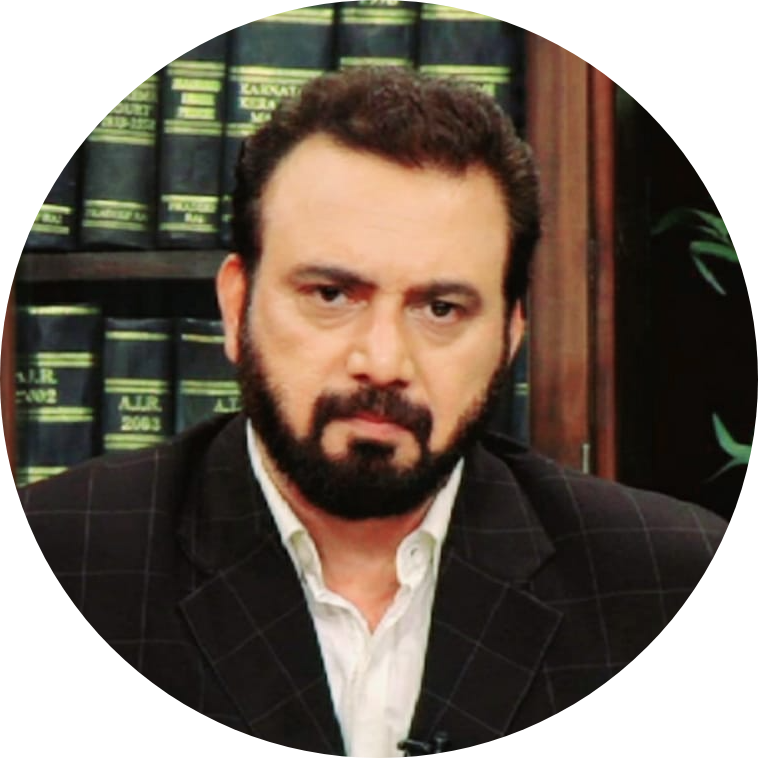 Deepak Dutt Sharma was born and raised in Delhi, India. He earned his bachelor degree in law at the University of Delhi. His film debut was as a lead villain in the south Indian movie Devyaani, which was directed by National Film Award winning director Jos Mylaan. 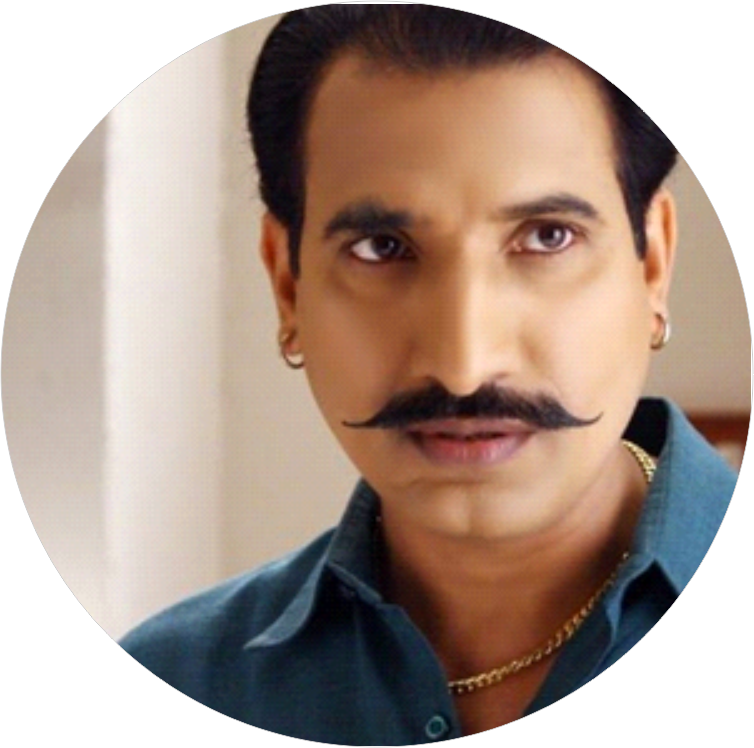 Govind Pandey. Mostly seen playing supporting roles, Govind Pandey made his debut in 1982 with the movie Angoor, following which he was seen after a gap of sixteen years in the Aamir Khan and Rani Mukerji-starrer Ghulam. 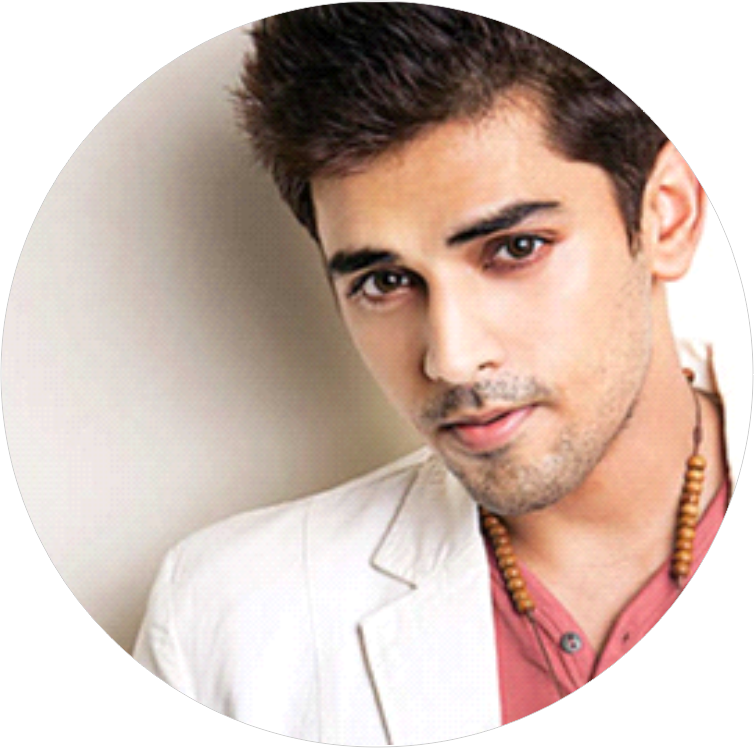 Harsh Nagar is an Indian Bollywood film and television actor and model.

Born and brought up in Noida, National Capital Region of India, he made his screen debut with a role in the film produced by Shah Rukh Khan's production house, Red Chillies Entertainment "Always Kabhi Kabhi" in (2011).

Harsh has been groomed under Kishore Namit Kapoor, Anupam Kher and Barry Jones, and also completed an acting course from New York Film Academy, New York City, United States. He has been chosen as the brand ambassador of "The Rotaract club" and also appeared in several advertisements on the television.

He is known for his roles in: 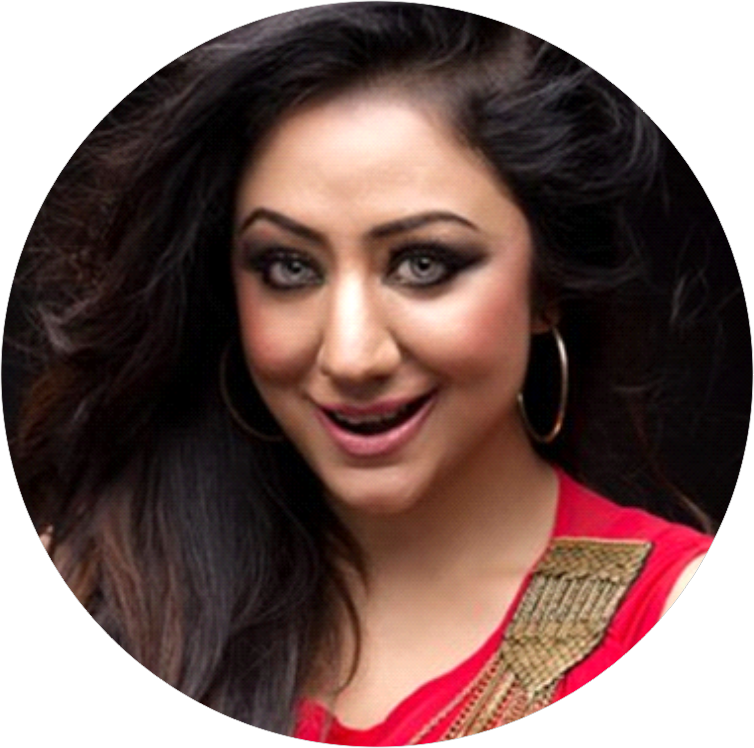 Madhuri Pandey is an Indian actress and singer. But when asked to prefer between both the characters, she says she is a born singer. When it comes to acting, she got a breakthrough from her role in ‘Sabki Ladli Bebo’ where she played the role of lead’s mother. This serial gave her the fame she was worthy of. Even after reaching heights in acting, she considers herself a better singer than actor and says it came naturally to her. To your surprise she is a Software Engineer turned actress.

She has worked in Pavitra Rishta, one of the best serials going on till date and Police Files. While she was young, she took music lessons which made her a great singer now. She is perfectly trained in Hindustani Classical Music. She learned acting by observing people. Her mimicry skills are worth noticing and that’s one of the reasons that she’s here/ her friends forced her to audition for a serial and due to this she got her first break. Though, she admits that like any other newcomer, Mumbai was tough on her as well.

She realized that she is totally comfortable with cameras and that is how the actress in her was born. She is even ready to work as a mainstream actress in Bollywood only if the film appeals to her. 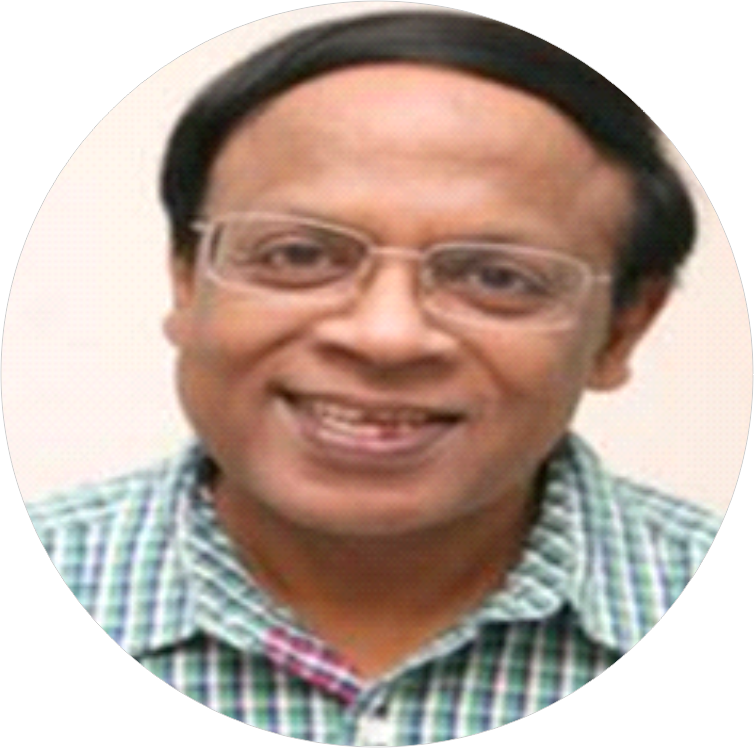 Ramesh Menon is journalist and film maker. He has had great fun for the last 37 years as a journalist reporting stories from practically every state in India. He has authored numerous books like Caste and Communal Time bomb, Whatever the Odds, Night Sparkle: Fascinating Stories of Indian Lighthouses, Carbon Footprint: Reducing it for a Better Tomorrow and Modi Demystified. He got the Ramnath Goenka Award for Excellence in Journalism. He loves teaching, making documentary films, travelling and theater. 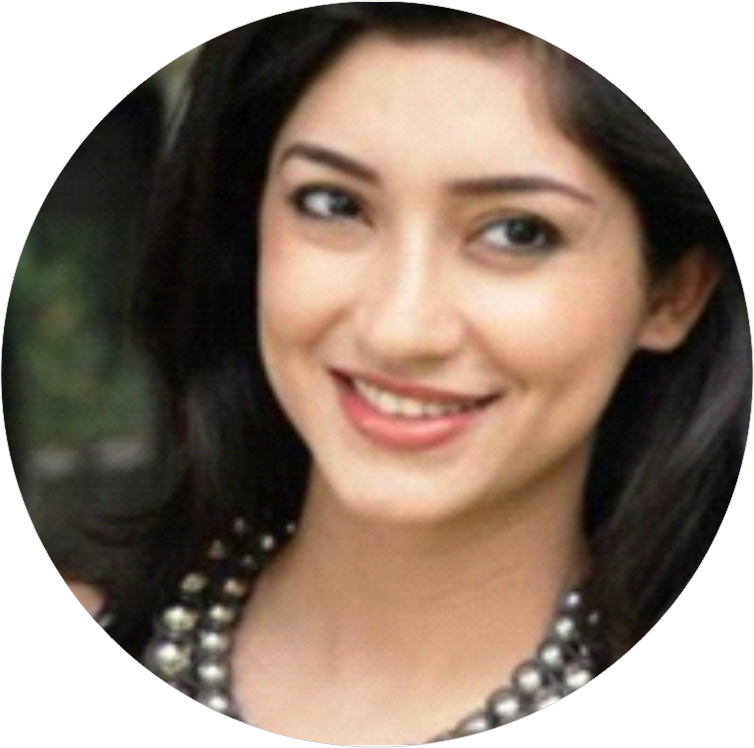 Tanvi Vyas is an Indian actress who made her acting debut in the "Kollywood" film Eppadi Manasukkul Vanthai in 2012. Prior to that, she was a graphic designer and later was crowned Femina Miss India Earth 2008 in Mumbai.

Being a small town girl, with no background of any formal training, she went on to compete the country's most competitive beauty pageant, Femina Miss India, and was crowned Femina Miss India Earth 2008. She then went on to represent India at the Miss Earth 2008 pageant held at Manila, Philippines.

Tanvi made her acting debut in Kollywood with the film Eppadi Manasukkul Vanthai ("How You Came Into My Heart"), a Tamil Indian film directed by P. V. Prasath.later she got the role of Swapna in Nenem Chinna Pillana under the prestigious banner of Padma Bhushan D. Ramanaidu.